My parents were teachers.  Dad taught history, and Mom taught English composition and literature.   I played school when I was a child.  Math and science are hard, but I don’t remember learning how to read. I still read as much as I can.

I studied and worked in special education for 20 years.  Then a chronic illness changed my ability to sustain the physical work.  It was also time to return to Wisconsin for my mother’s old age.  I am well within the quiet small town life we enjoy now.

At the same time, I did not realize what a missing piece teaching was in my life.

The Haiku Foundation gave me an opportunity to write lesson plans.  I cannot think of a Mother’s Day gift my mother would enjoy more than knowing I am using my teaching gifts again.  My mother also encouraged me to learn a form, and that’s how I began with haiku in the early 1990s.

The latest plan at The Haiku Foundation:

It is interesting how in a way I am in my mother’s literary world, and I also enjoy learning about haiku history.   The haiku lessons I am writing also reflect my work in special education, and include adaptations so all can participate.  The goal is for all students to have a positive experience with poetry.

Karl took the photos of the Lake Michigan beach on March 24, 2011.  I wrote this poem the same day.

Tomorrow is another anniversary of my father’s passing.  I was 29 years old when he died.  He taught history, and my mother taught writing and literature.  Every day, my interests are a reflection of theirs. 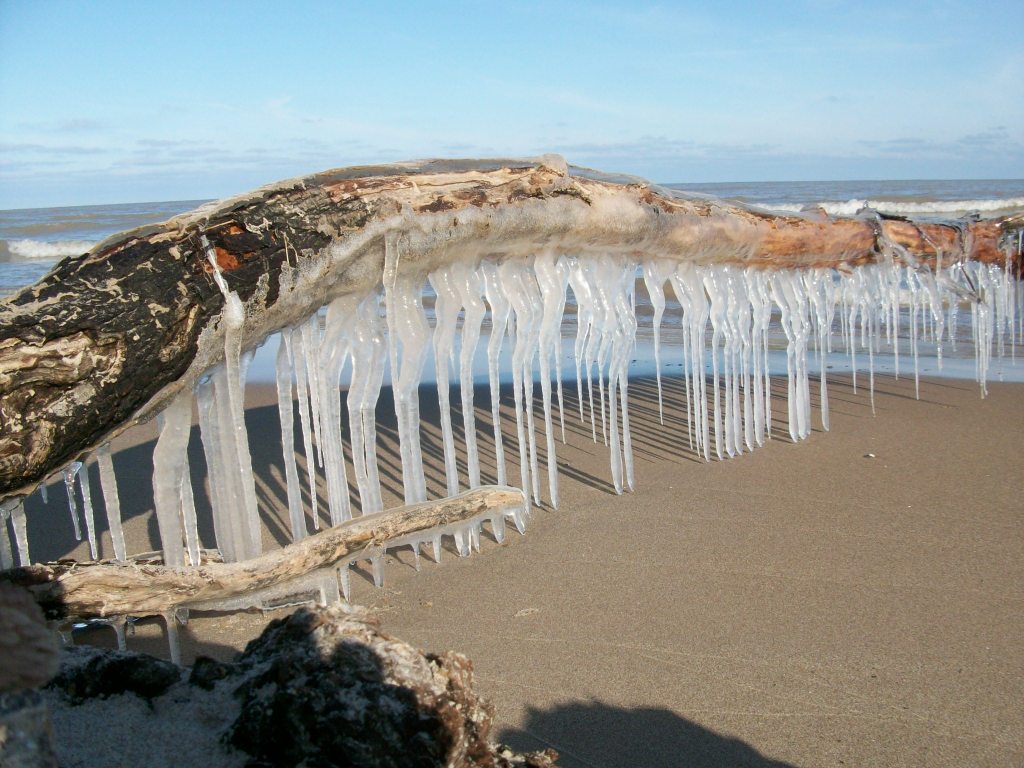 My parents were both born in January; Dad in 1915 and Mom in 1917.  I remembered them in posts at my Grief And Acceptance site.  Every day, as I read, write, and listen, I am in touch with history and literature – subjects they taught.

I also worked more on my Poems For Bulletin Boards site recently.  My acrostic poem for BOOKS continues to be the favorite poem.

Today is quiet and grey.  I’ve been reading poetry and there is a sense of February soon.  A small wall hanging of stars by my computer, from Bethesda Thrift Store in Sheboygan, says Love Faith Hope. 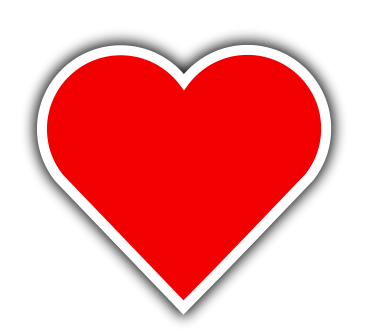 January 5 and today is my father’s birthday.

Poems For My Parents

Taking turns
Letting each other go
Only to learn again
How love grows,
Mother

for Harold and Enola Borgh 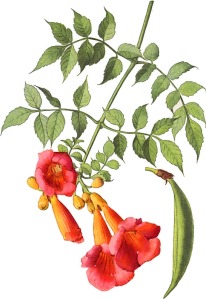 I see Father’s Day is Sunday, June 15.  It touches my heart when I see older poems are being read, that mean a lot to me as well.  Some poems are gifts.

I’ve just learned how to add links to the text, from a WordPress post, Five Fixes To Clean Up Your Posts.  I’m always impressed by the way WordPress teaches.  Thought I’d try this lesson, and something that seemed too hard before was possible!  I enjoy many styles of posts, and may try to learn more about options for poetry formats.

Since my dad was a teacher, I thought I’d list a few of my posts in remembrance, beginning with my Christmas poem for my father, that I posted in 2009.

A Poem For You (1991) – written for my father when I was teaching full-time in Chicago.  This poem meant a lot to my mother.

Father’s Day – Short Poem In Love And Memory – one of our favorites.

Country Cemetery – a short poem from the country roads here.

The trumpet vine is courtesy of wpclipart. 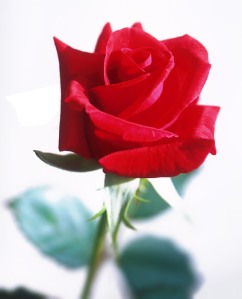 Tomorrow it will be 10 years since my mother’s passing.  Enola Borgh was a professor in the English Department at the University of Wisconsin – Milwaukee.  She loved Lake Michigan too.  She didn’t drive, and after I learned, I sometimes drove to the university after my day at high school, and saved her the bus ride home.  She also used the bus rides to prepare for class, and then to think about what she would make for dinner.  We loved the East Side of Milwaukee – the drives, the restaurants.  She was younger there and I can still sense her spirit there.  As I’ve written before, I credit her with helping me to find haiku.  I had been writing many poems, and then she suggested I learn a form – but she did not try and direct me beyond that.  Of course, a form can never be truly learned.  I found haiku though, and began subscribing to Modern Haiku in 1993, which was then edited by Bob Spiess from Madison, Wisconsin.  Karl and I attended UW-Madison from 1972 – 1976, when we graduated and moved to Illinois, where we worked for years.

Modern Haiku is now edited by Paul Miller, from Portsmouth, Rhode Island.  http://modernhaiku.org  Bob Spiess’s legacy is honored.  Lee Gurga and Charles Trumbull were the main editors before Paul Miller, and others are editors there too.

I am pleasantly surprised to be peaceful.  My mother suffered many illnesses.  She worked so hard to stay with us as long as she could, and was also ready for God to call her Home at His time.  It was a privilege to witness her faith – sometimes she was stronger and sometimes I was stronger.   As I’ve written before, I was also pleasantly surprised to learn that loves grows well beyond grief.  Did I think love would end after the grief healed?  I had a lot of rebuilding in my life to do as well, after her passing.  The illness I had required some choices, because of my energy level, and I would make the same choices again.

Here by my side is a book I read from to my mother in her last days:  The Christian Imagination: The Practice of Faith in Literature and Writing; Leland Ryken, Editor (2002, Shaw Books).  I still have a cough from the respiratory flu, but it is healing.   So long days of reading and rest are still good for me.  I have taken this time to reflect, and I’ve needed to make some changes again, and be simpler again.  Everyone has understood.  Now the adventure of being in my 60s, Lord willing.

Creativity has its seasons.  I continue to love blogging and our community.  I’ve been reading in the archives, as you know, and it’s wonderful to see how we stay in touch these years, and always welcome new people.  Sometimes people take breaks – and very individual each person’s path.  Always a wishing others well.  I read widely, and most at home here.

Speaking of mothers and creativity, if you haven’t visited Marilyn Warner’s blog, Things I Want To Tell My Mother, here’s her link.  You’ll see!  http://warnerwriting.wordpress.com

The rose is courtesy of wpclipart.com.

Monday morning, with the warmth and quiet of early September.  I feel grateful to be here, to be able to watch the same birch tree turn gold once again.  When my mother was in the hospital for her last illness, it was autumn, and she was near the University of Wisconsin – Milwaukee, where she taught in the English Department for years.  Today I picture Enola Borgh on campus in another time, younger than I am now, and I am happy she had those years.  Her life came full circle, as did our friendship.  She had been retired for 20 years at the time of her passing, and the current Department Chair sent a sympathy card to the family.

Here’s another Van Gogh from WPClipart.  The link to the page of his paintings, in the Public Domain at WPClipart, is in the previous post.  Thank you for your comments and likes, which are always so generous and welcome.  Blessings, Ellen